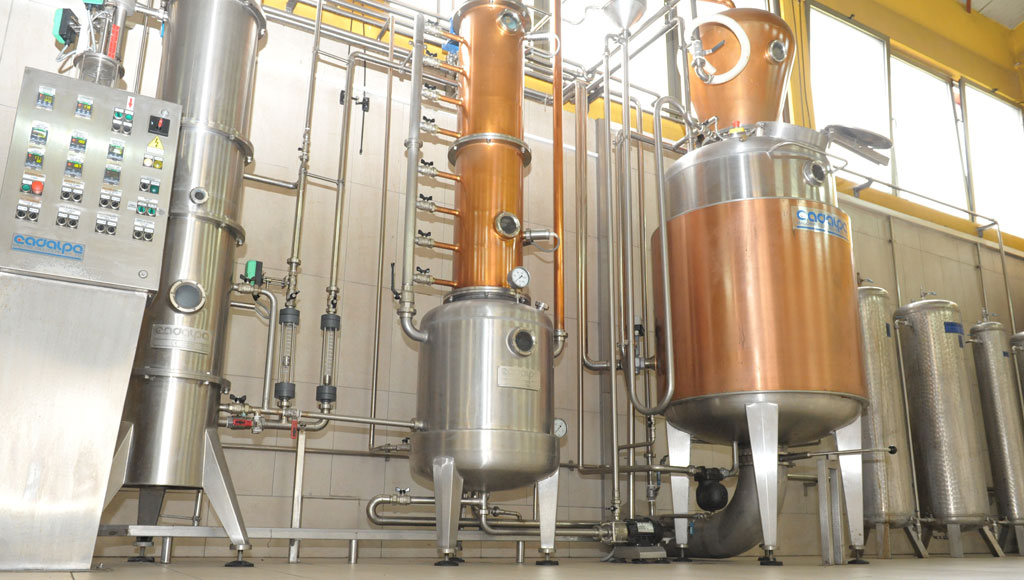 Rakija is a spirituous liquor traditionally produced and served in the Balkans. Although rakija arrived with the Turks in the Balkans as early as the 15th century, the tradition of producing rakija in Kosjerić region began at the end of the 19th century when, with the destruction of the vineyards by phylloxera, the planting of several types of fruit was started from which various types of fruit rakija were later made. Many Kosjerić families were known for their quality fruit and distinguished by rakija they made of it. Initially, rakija was used primarily for therapeutic purposes, to improve health, increase immunity, heal wounds and boost mood. Over time, the process of distillation improved, recipes were improved, which contributed to an increase in the quality of quality rakija produced, making it the most popular strong alcoholic beverage used on various festive or everyday occasions. 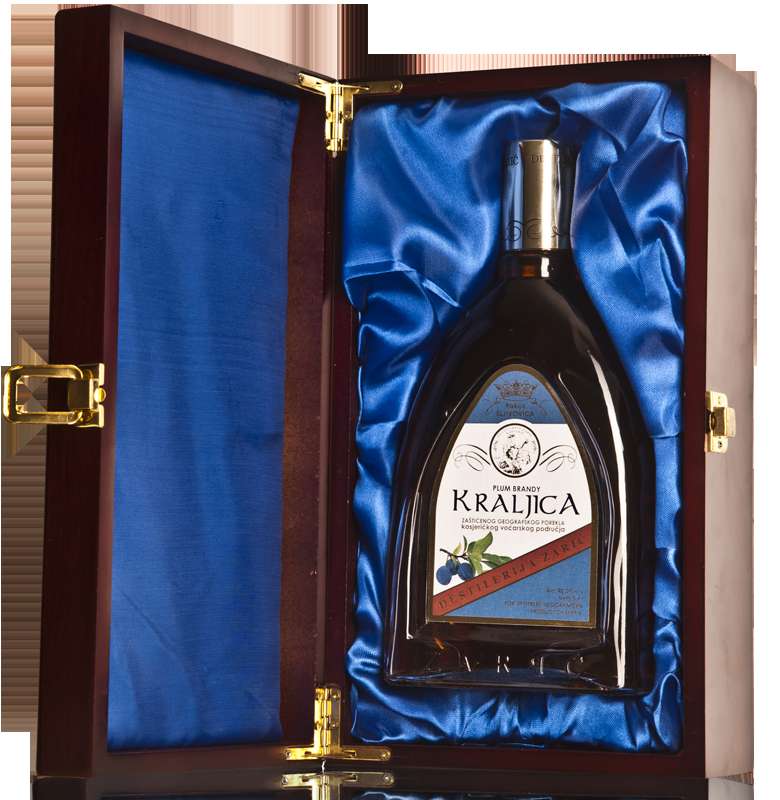 Rakija, or plum brandy, is said to be best if you have friends and dangerous if it's your only friend. Therefore, moderate drinking is recommended. Many folk sayings are related to plum brandy. When it comes to its healing properties, it is said that it best heals diseases of the broken heart and broken souls. When it comes to longevity, it says, "You don't need another cure, brandy is a pharmacy, and God be good – let him wait!" More recently, rakija is also being mentioned in the English language urban dictionaries in its original form, with the clarification: "Balkan Firewater", and there is a very most popular cover of the slogan of one well-known company: Rakia connecting people.

Pot Still Today's pot stills originate from first Mongolian pot stills that were heated on open fires. First pot stills, lampecs or alambiks, as they are called, were made of clay in this region, and so-called "Serbian domestic pot stills" are still in use in households for distilling rakija for personal use. They are made of copper and usually of 75 to 150 litres. Their bottom is made of thick copper sheet, and the shape is reminiscent of a topless cone on top of which is a lid. It is most often built on a brick base and has an opening for heating and ventilation. It is accompanied by a distilling apparatus, a "tabarka", from which distillate pours into a smaller container for tasting. As it was more convenient, most domestic pot stills were mobile. There could be several pot stills in one area that were put on carts and moved from place to place as needed. Thus, distilling rakija had a strong social context as well, allowing people to socialize in late autumn and winter months when village people gathered around it, warmed up, endlessly tried distillates they got and hung out with jokes and songs. Because of the noise people would make while making rakija, they called pots stills "cheerful machines".

It was not until after the Second World War that mass production of rakija began in Serbia, primarily through modernization of pot stills and continuous distillation.

These or similar pot stills, which already belong to history, were what made it possible to develop today's modern pot stills which enable automation and industrial production of rakija of the highest quality, such as Zarić Distillery rakija.